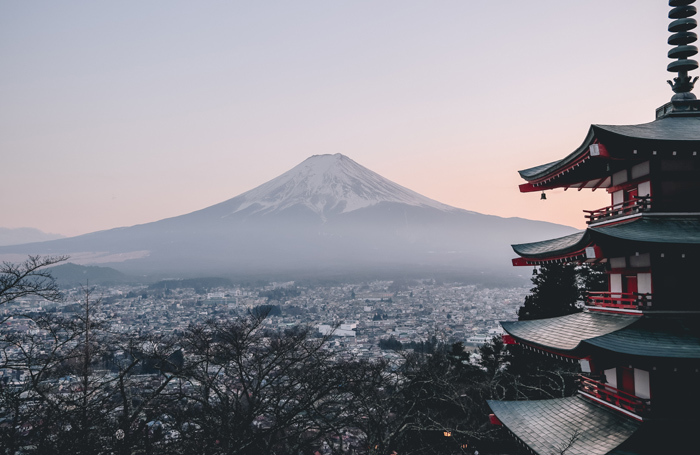 Photo by Manuel Cosentino on Unsplash

The suicide rate in Japan fell by 20% in April compared with the same time last year, the biggest drop in five years, despite fears the coronavirus pandemic would cause increased stress and many prevention helplines were either not operating or short-staffed.

People spending more time at home with their families, fewer people were commuting to work and delays to the start of the school year are seen as factors in the fall.

New coronavirus infections reached their peak in mid-April in Japan at more than 500 a day, leading the government to declare a state of emergency on 16 April, though the restrictions were less strict than those of other countries.

The stay-at-home measures affected suicide prevention organisations, with about 40% of them either shut down or working reduced hours, leading to worries about vulnerable people.

Amid the decline in suicide of recent years, there has been an increase among children, with bullying and other problems at school a frequently cited cause. The start of the academic year, in April in Japan, is a particularly stressful time for some, but its postponement due to the pandemic may have saved lives, at least temporarily.

"School is a pressure for some young people, but this April there is no such pressure,” said Yukio Saito, a former head of telephone counselling service the Japanese Federation of Inochi-no-Denwa. “At home with their families, they feel safe.”

As for adults, at times of national crisis and disasters, “traditionally, people don’t think about suicide”, said Saito, pointing to a drop in cases in 2011, the year of the giant earthquake, tsunami and nuclear meltdowns at Fukushima.

A large drop in the number of people commuting to offices, where they often work long hours, is also being seen as another contributing factor in the lower suicide rate.

However, economic and work pressures are factors. The year after the 1997 Asian financial crisis saw a record rise of nearly 35%. A prolonged economic downturn caused by the pandemic could lead to a rebound in cases, said Saito.